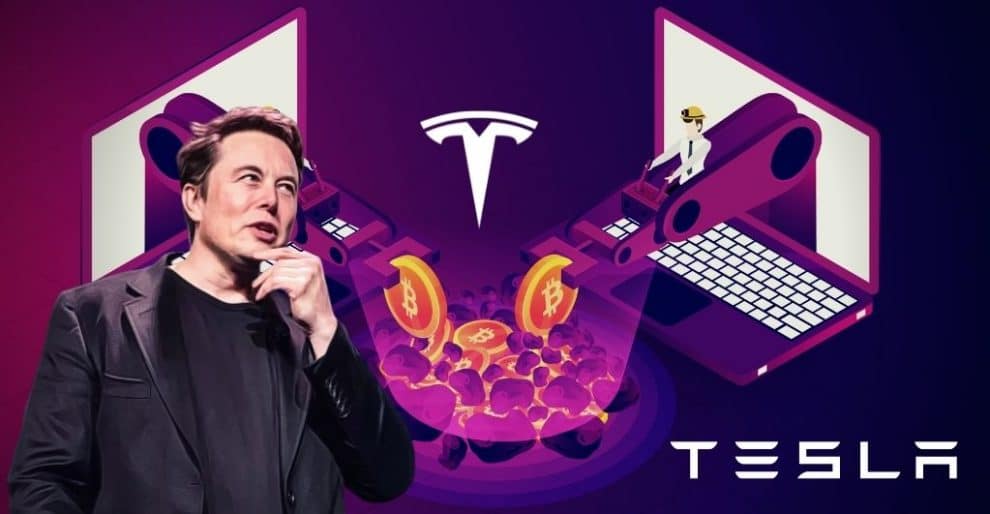 Elon Musk (Tesla CEO) recently announced that Tesla would accept Bitcoin as a payment method once BTC miners start using 50% clean energy. Musk went on Twitter and stated that “once there is a confirmation that miners are using a minimum of 50% clean energy with a positive outlook, Tesla will start accepting Bitcoin-backed transactions.”

He also reacted to the comments from Magda Wierzycka (South African Asset Manager Sygnia’s CEO), who stated that Musk’s tweets on crypto are market manipulation. The tweet also noted that the tweets should be investigated by the US Securities and Exchange Commission.

Back in February 2021, Tesla announced that the company has purchased 1.5 billion dollars worth of BTC and will accept BTC as a payment method. However, the news was short-lived as Tesla revoked the support in mid-May due to the effect BTC mining has on the environment.

Tesla stated that the company is concerned about increasing fossil fuels for BTC transactions and mining. Since it includes coal, the chemical emission is extremely high. The moment the tweet came out, Bitcoin plummeted more than 50%. It even affected the overall cryptocurrency, causing every crypto to fall significantly. The industry has not completely recovered from its effects even now.

Recently Musk even reacted to Wierzycka’s allegations revolving around market manipulation. The base of the tweet was the fact that Tesla sold almost 10% of its BTC holdings to prove Bitcoin’s liquidity. Tesla earned 272 million dollars worth of digital assets, allowing the company to reduce its operating losses.

The recent statement by Musk did not have any drastic effect on Bitcoin’s price. The crypto has been rising gradually and continued its growth rate of 8% on Sunday. The growth increased to 13% on Monday, indicating how much effect Musk has on the industry.

Numerous token holders have stated their concerns regarding Musk’s control over the market. Nonetheless, Tesla announcing how it will re-accept Bitcoin will certainly help both ventures. The community is still holding on to digital assets despite the shrewd fluctuations, showcasing the trust in its viability.

Musk triggering a sudden change in Bitcoin’s price is not a new thing. His tweets have helped DOGE and Bitcoin gain drastic growth in no time. Back in May, Tesla refusing to accept Bitcoin as a payment method made BTC lose over 50% market value. Now, Musk announced the criteria on how Tesla will start accepting Bitcoin as a payment method. The news has helped Bitcoin surge 13% in two days, highlighting Musk’s control over the industry. 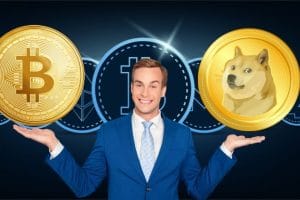 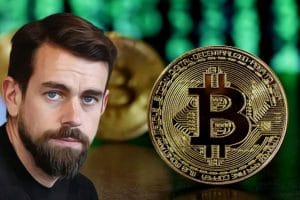