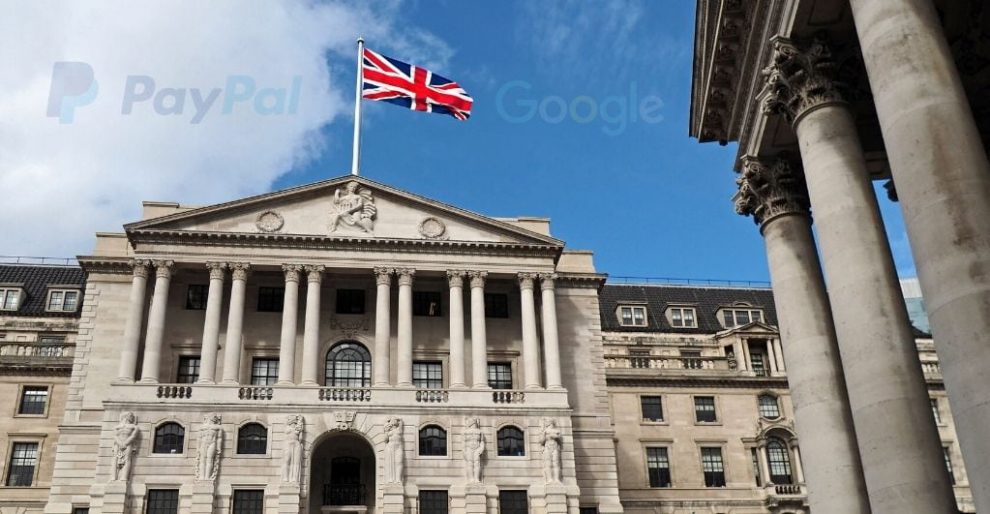 To further its understanding of the central bank digital currency (CBDC), the Bank of England has announced member of the two forums it has created to know the feasibility of CBDC in the UK. Many giants from Silicon Valley are members of these forums with influential names, including Google and PayPal.

CBDCs are increasingly becoming popular among countries across the globe, thanks to their vast potential, fast transaction speed, and safe transaction capabilities. Many economies have already started exploring the concept in detail, while others, such as China, have already in the advanced stage of launching these projects. In comparison to other countries, the UK has been relatively slow in exploring the potential of CBDC, but now it has picked up the pace and formed two forums that will help the country find the right way to design and implement CBDC projects.

The latest announcement from the bank of England is an indication that the country is serious about the prospects of implementing the CBDC, and discussions in this regard will be held between experts of the committees formed by the government to give their feedback on the CBDC project.

The primary area of the investigation that the committee will be looking into is the technological challenges of designing the CBDC and its implementation and operation in the economy. The general understanding among the political and regulatory circles about the CBDC in the UK is that this digital currency project will complement the Fiat currency by offering a fast and reliable method of making and settling the payment. It is important to note that both these forums merged in April earlier this year and will now undertake extensive research to understand the challenges of designing and implementing CBDC in the UK. 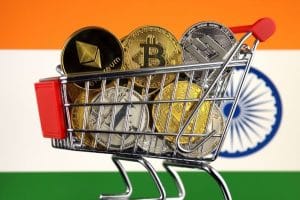 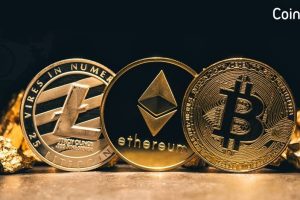 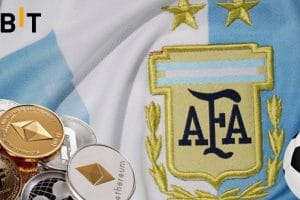